This two-story wooden house was built in the middle of the 19th century in the Moscow Suburb of Riga (Maskavas forštate), where the Riga Ghetto was located during World War II. In 2011 this house was moved from the Mazā Kalna Street 21 to the Riga Ghetto and Latvian Holocaust museum, where it was renovated. The total area of the house is 120 sq. m. During the times of the Riga Ghetto, the house accommodated 30 people.

The first floor hosts a selection of replicas of ancient Latvian synagogues, as well as the exhibition of “Ghetto Items”. On the second floor, a recreation of a Ghetto flat is shown. Authentic prewar furniture and everyday items are included in the exhibition. 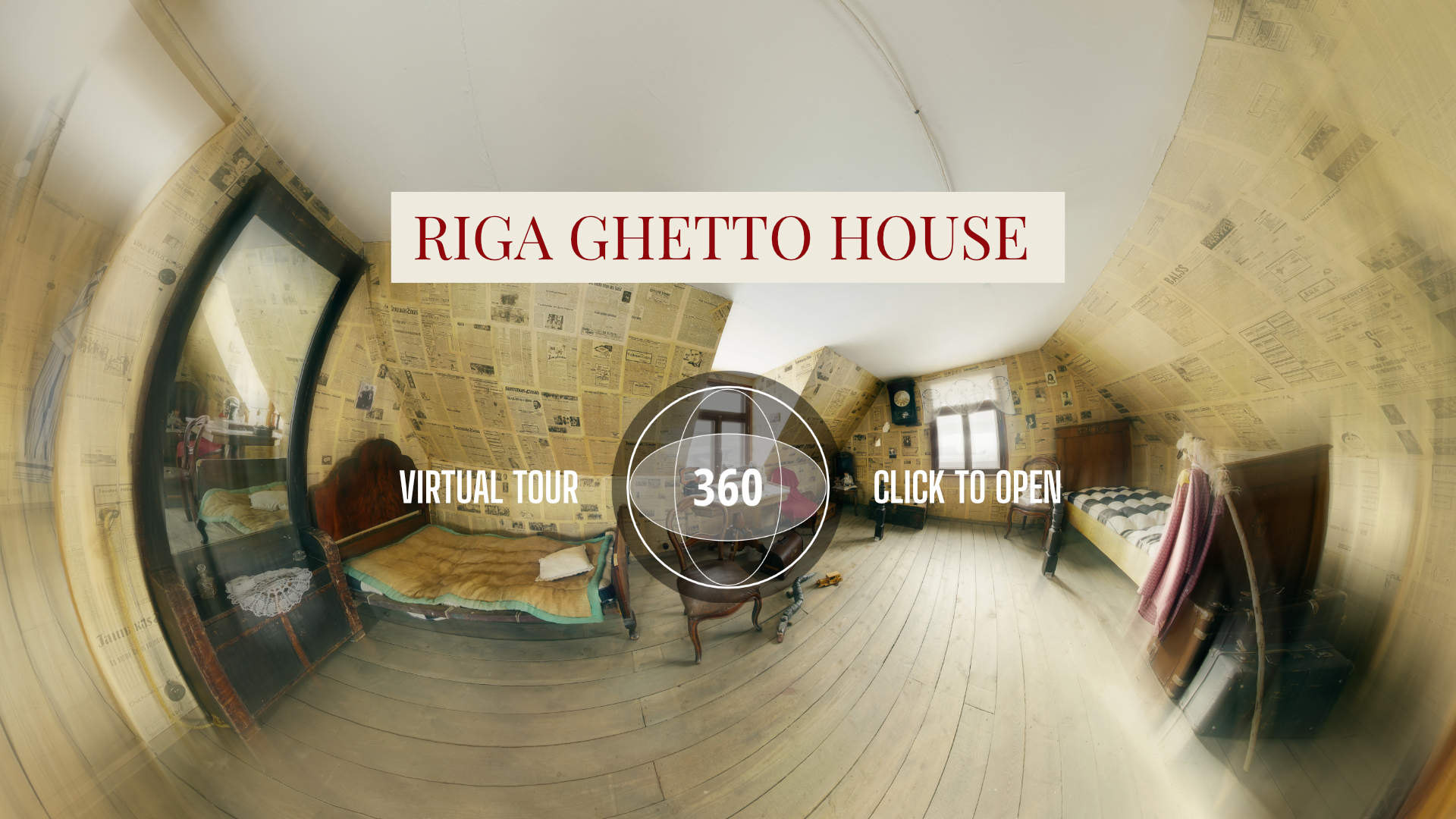